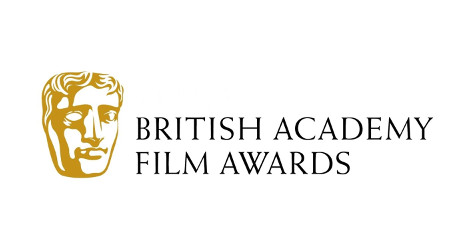 The 73rd edition of the British Academy Film Awards – more commonly known as the BAFTAs – is coming into view and as all entertainment bettors know, there can be some serious value in the available markets.

The great and the good of the UK film industry will be acknowledged on the night and this year’s ceremony will take place at the Royal Albert Hall on Sunday February 2nd. There are many categories to be settled but the bookmakers will tend to focus on the major prizes so let’s get this review underway with the biggest of them all.

A film’s chance of winning best picture can be helped by the timing of its release. 1917 was unveiled in cinemas in January and it’s a stunning piece of work that, for what it’s worth, comes highly recommended by this author.

In the best picture category, 1917 is way ahead of the rest of the field at best industry odds of 1/2 with Betway and we suspect that’s a fair indication as to what will happen on the night. Its release may have been timed to perfection but this masterpiece from Sam Mendes is already looking like a comfortable winner.

If you disagree, there are a number of alternatives starting with joint second favourites Once Upon a Time in Hollywood and Parasite. Both of these movies can be claimed at a top price of 11/2 with SportingBet so there is a clear gap behind the market leader.

Moving through the field, the other nominations in the best picture category are The Irishman at best odds of 16/1 with VBet while Joker can be picked up at a top price of 20/1 with Ladbrokes. Both of the outside bets provide some short-priced individual nominations for the 2020 BAFTAs so perhaps we shouldn’t rule them out completely. 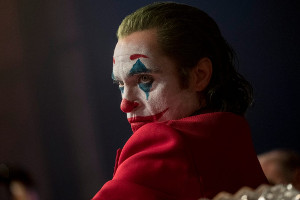 The list of accommodating bookmakers starts to dwindle when we move outside of the best picture category but could we find some better value here. We mentioned that Joker has given us other options and in fact, Joaquin Phoenix is the red hot favourite in the best actor category at a top price of just 2/17 with GiveMeBet.

The same bookmaker comes up with the best numbers for the remaining nominees in this category. Moving through the list we have Taron Egerton (Rocketman) at 8/1, Adam Driver (Marriage Story) at 12/1, Jonathan Pryce (The Two Popes) at 14/1 and Leonardo DiCaprio (Once Upon a Time in Hollywood) at 18/1. To confirm once again, all of those odds are with GiveMeBet.

If the odds setters have got this right, there is little value in the BAFTAs betting so far. We won’t rule out an upset and will come back to these markets in our round up but for now, let’s keep moving through the categories. 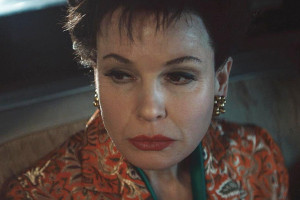 The film ‘Judy’ paid homage to the great Judy Garland and the leading role went to Rene Zellweger. She portrayed the troubled star to great acclaim and Zellweger is the favourite in the best actress category at odds of 1/6 with William Hill.

The second favourite in this particular market is Scarlett Johansson who is quoted at 8/1 with GiveMeBet for her role in Marriage Story. Next up is Saoirse Ronan for Little Women at 12/1, Charlize Theron for Bombshell at 12/1 and bringing up the rear is Jessie Buckley for Wild Rose at 14/1. All of those numbers are with GiveMeBet once again.

There could be some better options for punters in this section: Rene Zellweger remains as the heavy odds on favourite but there are some worthy challengers in the chasing pack. And, if you subscribe to our suggestion that timing can be a factor when the decisions are finally made, the 2019 release of Judy isn’t exactly fresh in the memory.

We’re still struggling a little unless you want some very tiny profits but let’s now consider the verdict and see if it’s possible to identify an upset.

If you are looking to side with the favourites then the best price out of these options is the 1/2 from Betway on 1917 to win Best Picture. That’s not exactly a stunning figure but it’s the best that you’ll get as far as the market leaders are concerned.

It should also be a safe punt as it is a stunning film and that recent release means that it’s fresh in the judges’ minds. Timing shouldn’t really be a factor but everything points to 1917 so, if you want something safe, that would be our recommendation.

The remaining tips are far riskier but if we want to find any value at all, we’re going to have to place smaller wagers on the chasing pack. Best Actor category is an interesting one and could the mixed reviews that Joker received ultimately count against Joaquin Phoenix?

If you subscribe to that theory then perhaps we should be considering the second favourite Taron Egerton who gave a stunning performance in Rocketman. The subject of that film – Elton John – is saying his farewells to touring performances and there is a lot of empathy for Rocketman right now.

There could be a similar situation in regards to Rene Zellweger’s portrayal of Judy Garland. She’s a hot favourite again at odds of 1/6 but that’s not as bad as the 1/12 that is being quoted for Joaquin Phoenix in places.

Perhaps the best challenge here, even though the sportsbooks don’t necessarily agree, will come from Saoirse Ronan in Little Women. The reviews back up that suggestion but this may be an even riskier punt.

In summary, the sportsbooks seem to have made up their minds as far as the 2020 BAFTAs are concerned and the markets aren’t even close in terms of the main categories. We would suggest the following tips – one safe, one risky – and will hopefully book in a decent overall profit.