Even before the internet came along to revolutionise the world of betting we have, for many years, been able to bet on non-sports or novelty markets. Bettors of a certain age will remember how Ladbrokes would always talk about the odds for a white Christmas in the UK once the festive season started to approach.

That seasonal bet was joined by options from the world of politics and, in time, special bets for certain TV shows were made available. The concept has, therefore, been around for a long time but in the digital age, it’s fair to say that there is more choice now than ever before.

Non-sports betting is big business for the bookmakers and here is a guide to the type of markets that you can get involved with.

Betting on the political markets has also been a popular pastime for novelty bettors and options have been in place for decades now. This is another area that has been improved by digital advancements so the choice has been extended in the modern day.

The most popular areas remain in the UK where any General Election is met with a flurry of betting activity, and in the US where the Presidential Elections take place on a set basis every four years. Within each option there is the market for the straight result plus some additional side bets on how big the majority might be.

In the UK, there are additional bets available on whether the winners will need to form a coalition in order to achieve a ruling majority and that’s something that has become more common in British politics.

Growth has been seen in political betting to the point where we can now bet on elections all over the world and recent polls have covered Germany, Sweden and Russia.

Specials bets are also available in this sphere and in December 2018, at least two bookmakers were quoting enhanced odds deals for new customers on Theresa May to lose her vote of no confidence. Meanwhile, a big character such as Donald Trump attracts a host of bets including relatively sensible options including markets on whether he will be impeached, all the way to the more ridiculous such as the bet on who, out of the United States and North Korea, had a bigger nuclear button. 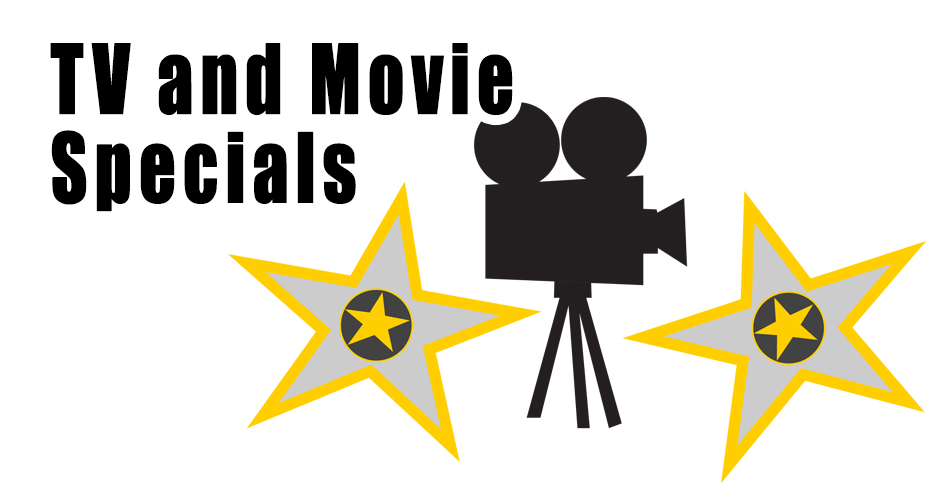 The biggest boom area for novelty betting lies in the world of film and television. There are many reasons for this, including an increase in the number of broadcasting companies while the Reality TV phenomenon has also had a part to play.

Meanwhile, many of these bets relate to the big screen and one of the most popular markets relates to the next James Bond where the job of the punter is to nominate the actor who will be confirmed as the latest to play 007. This is very much a long term bet and in most cases there will be markets available all the time.

This type of bet also extends down to TV where another popular punt involves the next Doctor Who and with this option, the same principle applies as the bettor stakes on the man or woman who they think will be cast in the starring role.

Elsewhere, the modern era has given us great series such as Game of Thrones which has a set of betting markets that are as unique as the show itself. Then, of course, there is the question of Reality TV.

Shows such as I’m a Celebrity, Dancing on Ice and Strictly Come Dancing are all under the bookmakers’ spotlights and typical markets here include an outright bet on the overall winner and a stake on the next Celeb to be eliminated. 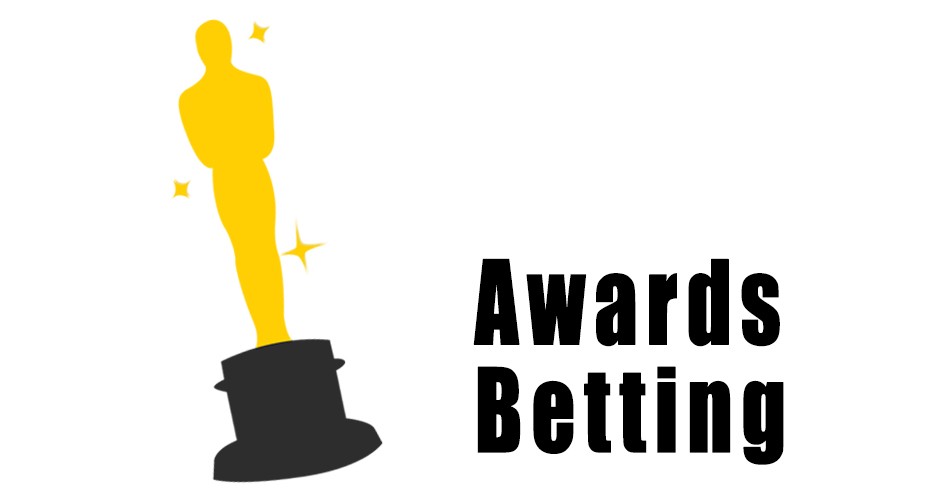 Certain awards markets have been open for many years and the most prominent of these is the Oscars. The ceremony takes place in the US every 12 months and it recognises the great and the good from the world’s film industry.

This is also one of the widest novelty betting options with markets open for each category including best film, best actor, best actress and so on. Equivalent awards such as the BAFTAS and the Golden Globes are also available so this is a busy sector.

Music is also covered by the Grammys and other awards nights so if this is the type of market you like to get involved with, there is plenty to enjoy. 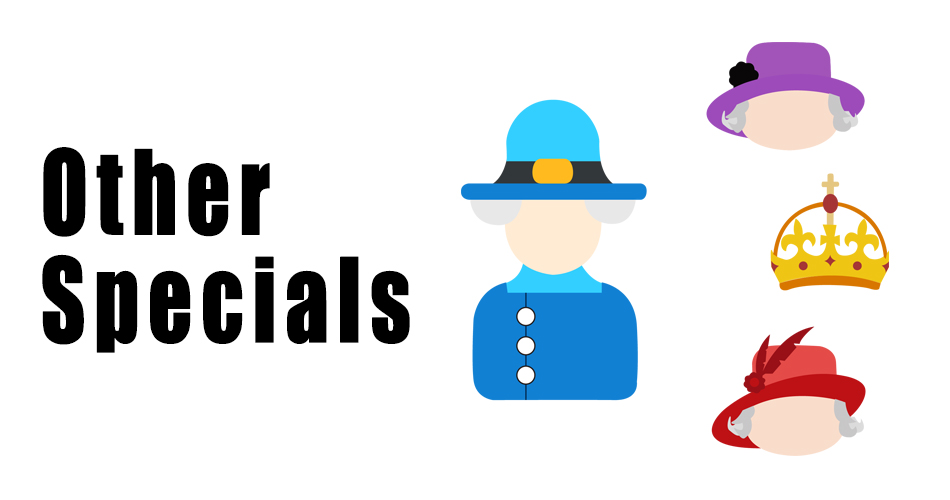 At the very start of this preview, we mentioned the historic market for whether the UK would enjoy a white Christmas and this bet has endured into the present day. Previously, the bet would pay out if at least one snowflake landed on the London Weather Centre but it has now been extended to offer odds on snowfall at various airports around Britain.

The Christmas theme is maintained with a separate market for which recording artist will produce the festive number one so December is clearly a busy time for novelty betting.

At other times of the year, there are a number of bets open, pertaining to the religious markets. Options to bet on the next Pope are available at all times and on occasions, it’s possible to take a punt on other religious leaders such as the identity of the next Archbishop of Canterbury.

Space exploration also gets some coverage and with the Moon already conquered, there are markets open that relate to successful Mars missions and dates relating to when man will land on the Red Planet.

Elsewhere, it’s been a busy time for the British Royal Family with high profile weddings and births coming along in quick succession. Markets on UK royals will appear at regular intervals and for the marriage of Harry and Meghan, there were a number of specials relating to the date, the venue and it was even possible to bet on the colour of the Queen’s hat and the make of vehicle transporting the bride.

Births offer opportunities to name the baby and to bet on the gender and there are few options outside of those two.

The list of possible specials continues and there are novelty bets everywhere. Back in the UK we’ve recently seen markets relating to the face of the new £50.00 note and the host venue for the Bayeux Tapestry when it arrives from France. It’s an entertaining side of the betting industry but for those who make correct predictions there is a serious side too so keep reading as we bring you the best novelty bets from around the specialist markets.